All levels of league tennis are catered for as our 3 men’s teams are spread throughout the South Wales Summer Doubles League. So if you want to test yourself against other clubs and improve your own game, there should be a team for your standard of play at WTC. The Summer Doubles League runs from the end of April – July, while the LTA Team Tennis League starts in mid-April.

With our Winter Doubles League and Veterans teams, there are opportunities for league tennis for all standards throughout the year at WTC.

MENS NIGHT is on Wednesdays with competitive tennis and match practice all year round. Sunday mornings is also a popular time for many players.

Only players who have paid their membership fees are eligible to play for the Club – and please make sure you have a BTM number to help the on-line results process. 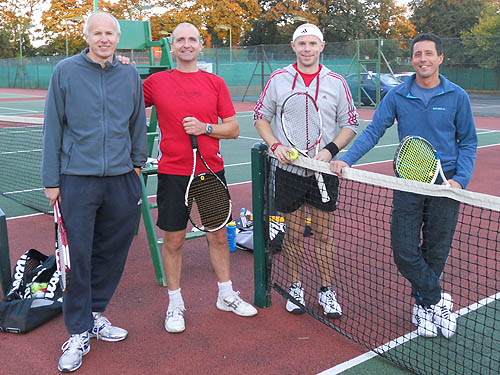