We follow our Summer Finals Day with our AUTUMN FINALS DAY. Events include the Hailey and Parkinson Cups plus our Veterans events. The Hailey Cup is open to men who have yet to win the trophy. Similarly, the Parkinson Cup is only open to ladies who have not previously won it. Both tournaments are prestigious competitions - the Hailey Cup dates back to 1919, while the Parkinson has been in existence since 1952. 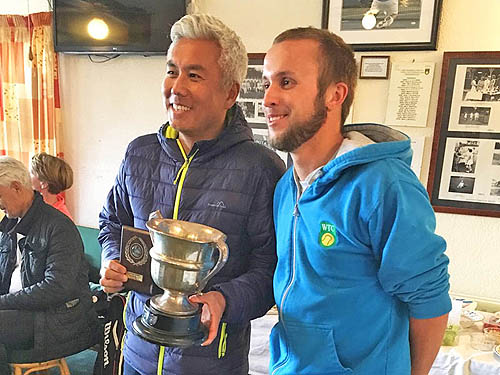